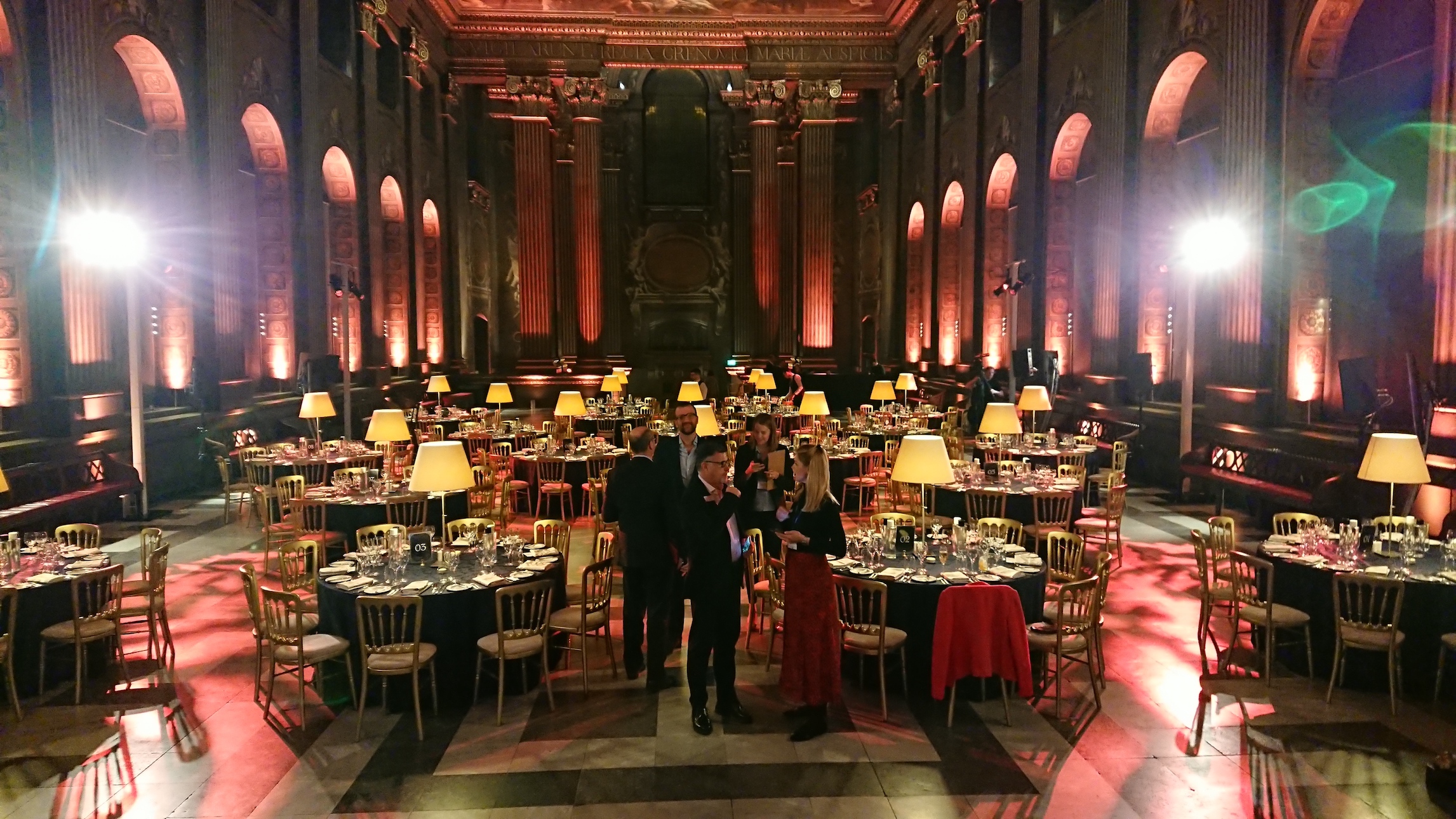 I am exhausted from battling the wind and rain from what feels like never ending storm cycles battering the UK this month. But, in reality, I am complaining about the muddy dog walks, the endless cycle of dirty dog towels and a few roads closed due to floods or trees down here and there, which pales into insignificance when you look at the areas of the country that are worse effected. Farmlands lost to floods that will take months to clear, residents evacuated from their homes due to flooding, and in some tragic cases loss of life. When all things are considered I am lucky.

The eyes of the sailing world have been looking further afield with one eye on the Caribbean and the ‘Caribbean 600’ and the other eye checking in on the first event of season 2 of the Sail GP circuit in Sydney, Australia. The Caribbean 600 has in contrast to recent years been a light wind race playing into the hands of the smaller boats for the overall handicap win. In Australia, 3 new teams are welcomed to the circuit as well as a few people shuffling teams, as we see who is on form in these F50’s that are reaching speeds in excess of 50 knots.

At the start of the month I was delighted to join Sunsail and The Magenta Project for the launch of their joint initiative Sunsail Magenta. This is designed to encourage more women to take up sailing, compete in yacht racing and consider careers within the marine industry. It will deliver a number of sailing activities including women only RYA sailing courses, race training courses, career opportunities and mentoring programmes. It will also offer opportunities to participate in mixed gender teams at some of the UK’s biggest sailing events, including Cowes Week and the Sunsail Racing Series.

The launch comes following the publication of the World Sailing Trust’s Strategic Review into Women in Sailing at the end of last year. The findings of the review showed that of the 4500 people surveyed, 80% of female and 56% of male respondents believed gender is an issue in sailing. A lack of female participation and support for women and girls was also identified as an issue, as well as a poor perception about women in sailing and more so in racing. I am delighted to see positive action as a result of the findings and do feel that there is real momentum to instigate the recommendations proposed by the review.

Mid-month, I was invited to the launch of the Centre for Blue Governance at Portsmouth University. The United Nations has proclaimed a Decade of Ocean Science for Sustainable Development 2021 – 2030. I was lucky enough to be at the launch of this in Hawaii in 2019. The decade aims to support efforts to reverse the cycle of decline in ocean health and gather ocean stakeholders worldwide behind a common framework to ensure ocean science can fully support countries to create the conditions necessary for the sustainable development of the Ocean.

Blue Governance merges the Blue Economy and Ocean Governance principles and this concept jointly organised by IOC/UNESCO are looking to define the challenges and propose a framework to implement policies that meet the desired objectives of the UN Decade. I was invited to speak at the launch alongside Rear Admiral Nick Lambert (Rtd) and show our support for this initiative.

My other highlight this month was being invited to a dinner at the Painted Hall in Greenwich. If you ever get the chance to visit, I would highly recommend it. As everyone entered the room for dinner you could audibly hear the gasp as everyone took in the splendour of their surroundings. It was a real joy to not only join the guests for dinner but also to stand and speak at such a beautiful location.